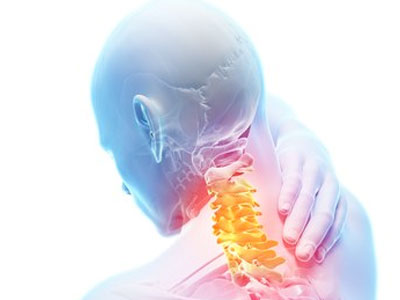 Torticollis, otherwise known as “wry neck” is a stiff neck associated with muscle spasm, giving the sufferer the appearance of having their held tilted to one side. Torticollis can be acquired over time or congential (you can be born with it).

Acquired torticollis can be caused from trauma to the neck, cold draughts, unusual neck postures, tumors of the skull base, as well as many other rare cases.

We treat torticollis in both children as well as adults, and the treatment will include stretching to release tight muscles, and strengthening exercises to help stimulate muscle symmetry.

Congenital torticollis is most often due to tightness in the sternocleidomastoid muscle (which connects the breastbone and the collarbone to the skull). This tightness might have developed because of the way your baby was positioned in the uterus (with the head tilted to one side) or because the muscles were damaged during delivery.

If your baby has torticollis, you’ll probably notice that he holds his head to one side and has limited neck movement. Another telltale sign is a small bump on the side of her neck. The condition is usually diagnosed within the first two months of a baby’s life. Even if parents don’t spot it, a pediatrician or the family doctor usually will.

In Physiotherapy treatment of Torticollis, the head and neck of the baby is positioned and supported to gain the normal posture. Stretching is done to lengthen the shortened muscles of the neck.

Acquired torticollis is usually a spontaneously occurring form of torticollis with one or more neck muscles being stiff and painful (usually the sternocleidomastoid muscle or the trapezius muscle); this usually passes in 1–4 weeks. The most common causes include : draughts, colds or unusual postures; however in many cases no clear cause is found. Other causes but less common ones, include :

Treatment of this type of Torticollis may include the typical physiotherapy treatments used for a strained/sprained neck. This may include hot packs, passive stretching, massage and acupuncture.